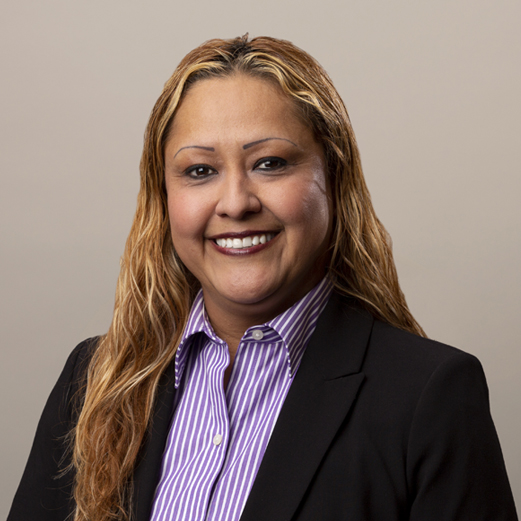 Josefina was born in Mexico (Guanajuato) and came to the U.S. with her family when she was 14 years old. Away from work, Josefina likes to spend time with her family and in East Dallas, she likes to visit the area’s restaurants.

Her favorite flavor of ice cream is vanilla. Her first car was a 1995 Oldsmobile and her best Halloween had her dressing up as Beetlejuice.