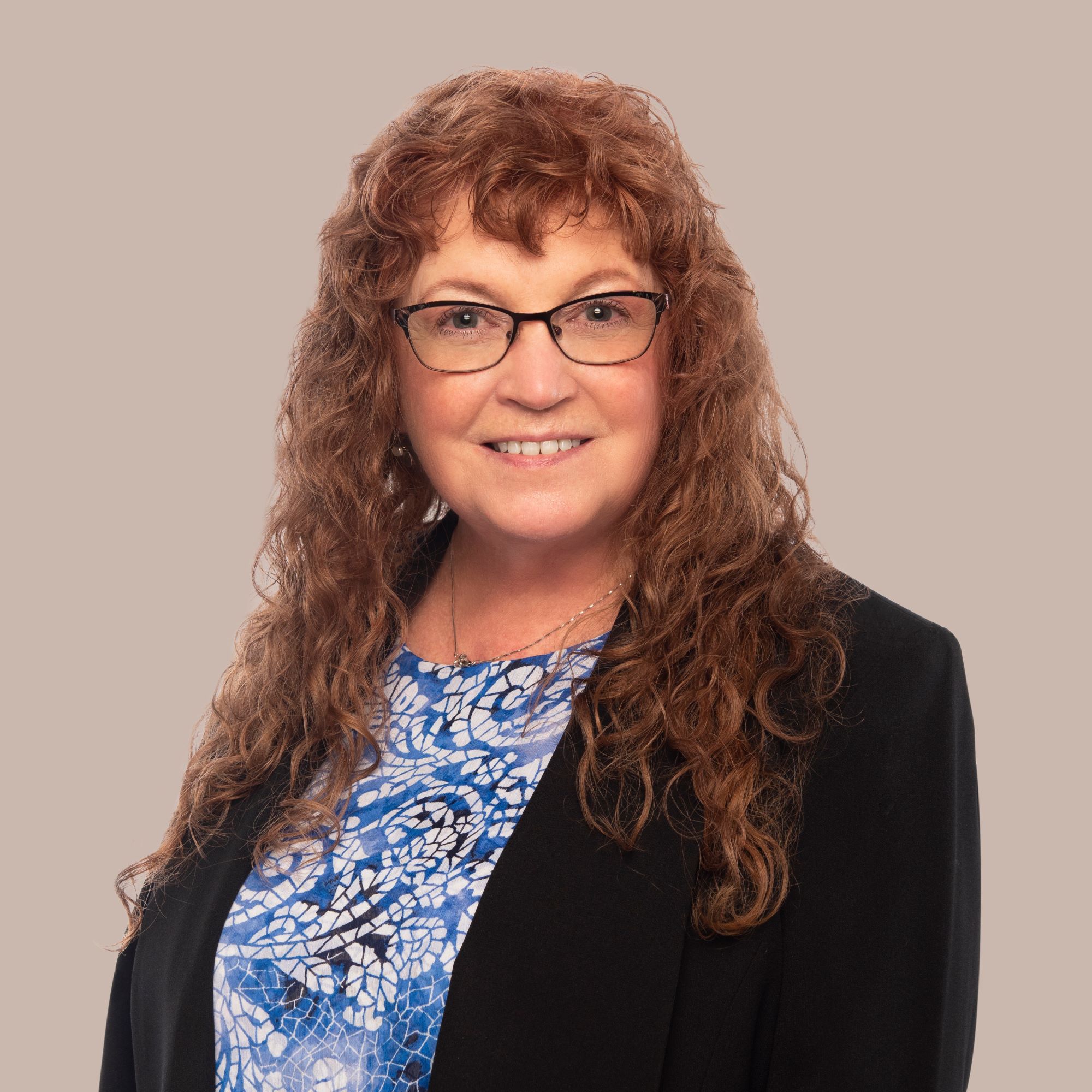 A California native, Elisa came to Texas when her employer at the time relocated its corporate offices to Irving in 1994. Rich in educational experiences, Elisa attended the University of California at Santa Barbara, L’Alliance Francais in Paris, France, and the Instituto Dante Alighieri in Florence, Italy. She formerly held translator’s licenses in both French and Italian.

MORE ABOUT Elisa A. Kodros

She shares this humorous memory of living in Paris: “My boyfriend at the time tried to teach me to drive a straight gear while driving around the Arc de Triomphe during rush hour. All I have to say is it’s good thing Parisians are accustomed to people driving on the sidewalk.”