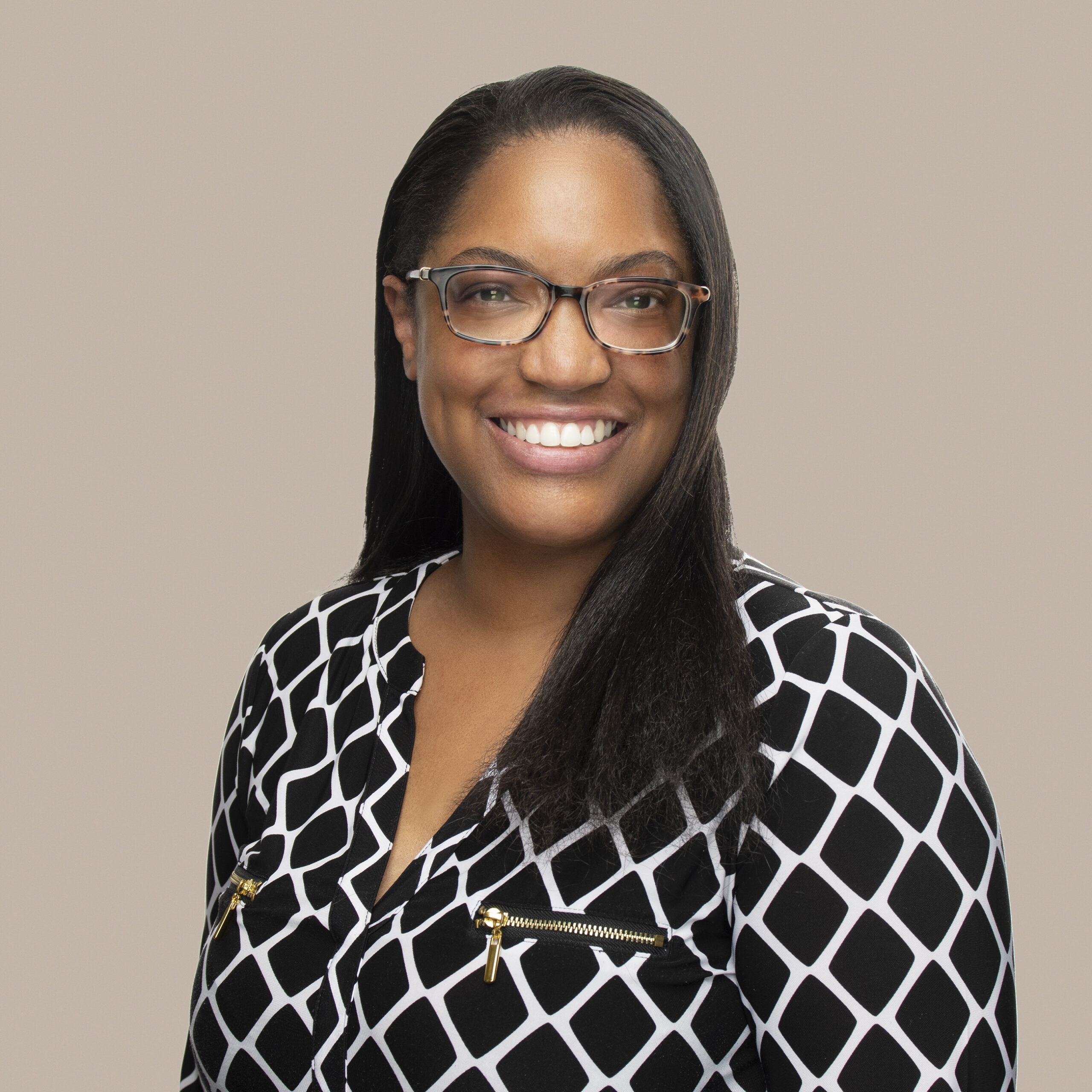 Valarie has been a member of the Honor Society of Phi Kappa Phi since 2007.  She is also part of the Dallas Dietetic Association, Texas Academy of Nutrition and Dietetics, and the Academy of the Nutrition of Dietetics. Valarie is originally from Louisiana, but East Dallas feels like home as well.

She loves watching football, but her heart is with basketball.  She enjoys spending time with her family and friends and eating crawfish.  There is saying in Louisiana that she lives by that is Cajun French, “Laissez le bon temps rouler” (Let the good times roll).