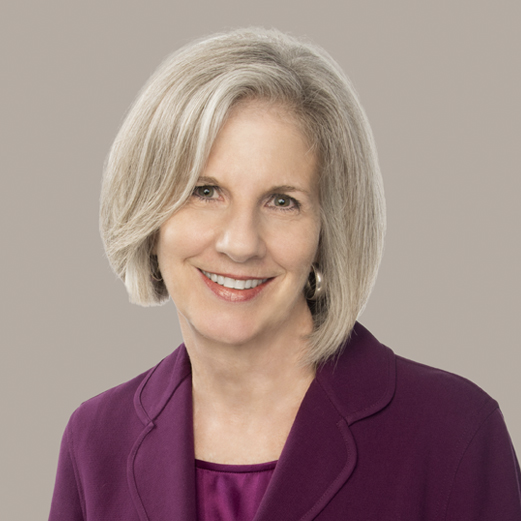 Missy joined CC Young in 2014 and is now Administrator, Independent Living. She earned her Associate’s Degree in Arts and Sciences from Richland Jr. College and recently passed the state insurance test, simply to prove to herself that she could!

Missy started as the Administrative Assistant to the Director of The Point and was promoted to the billing office, responsible for all private pay billing, long term care billing and census and most recently promoted to Administrator of Independent Living. She is a native of Dallas and loves living in East Dallas as it “feels like home.”

Her favorite ice cream is mint chocolate chip. She loves all kinds of music and her first job was as a receptionist for JCPenney Insurance Company.