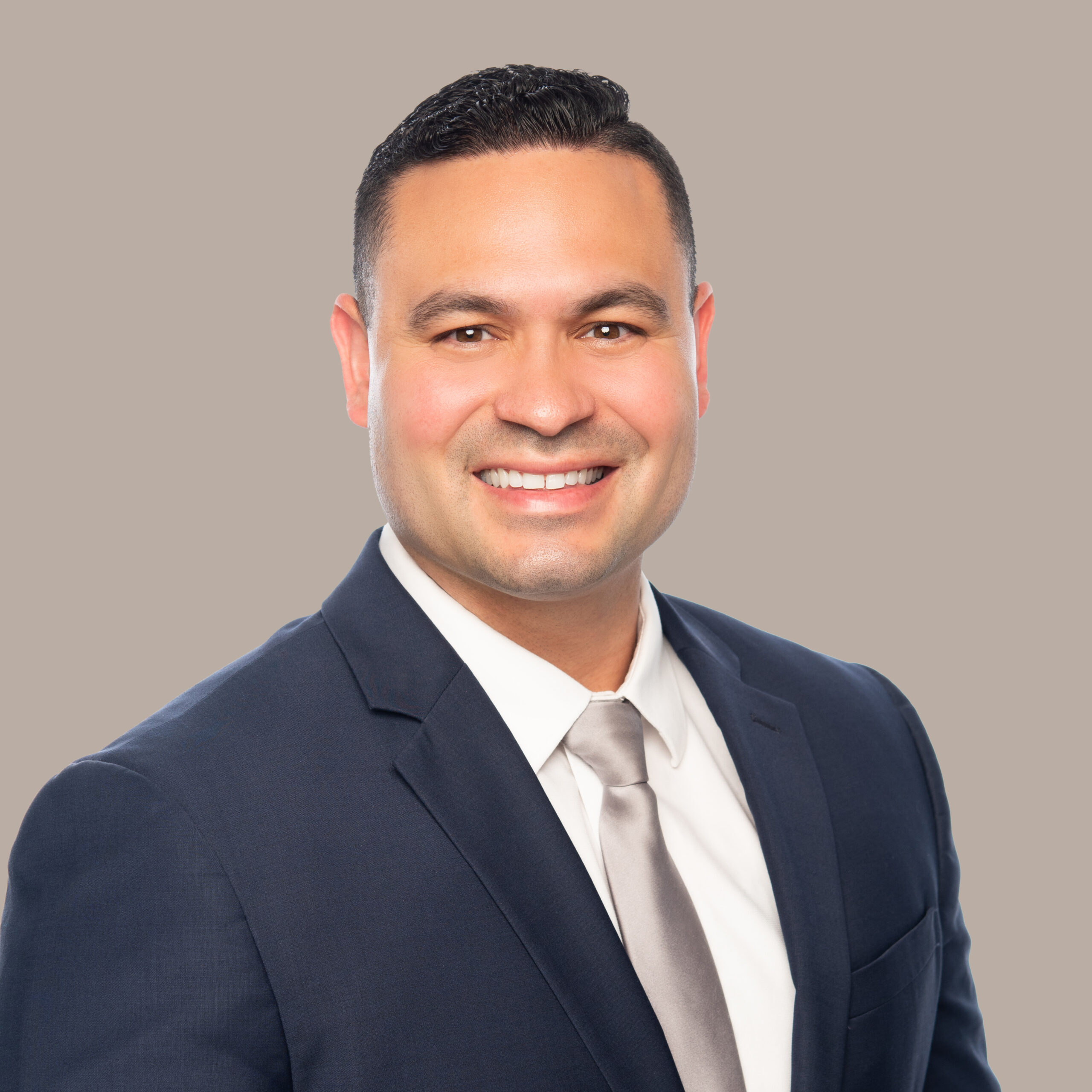 Joel D. Durán, Assistant Director of Rehab, came to CC Young in 2018 from southwest Michigan. Joel has served the geriatric population his entire physical therapist career and also has experience being a Director of Rehab as well as a Regional Manager of Operations for a contract rehab company.

Joel came to Texas to be near his wife’s family, but loves the friendly people here. He’s become a believer in southern hospitality and says it’s a great place to raise a family.

Joel enjoys spending time with his family, teaching his children to ride bikes, playing sports and going to parks together. An avid sports fan, he also likes to play basketball and work out at his CrossFit gym.