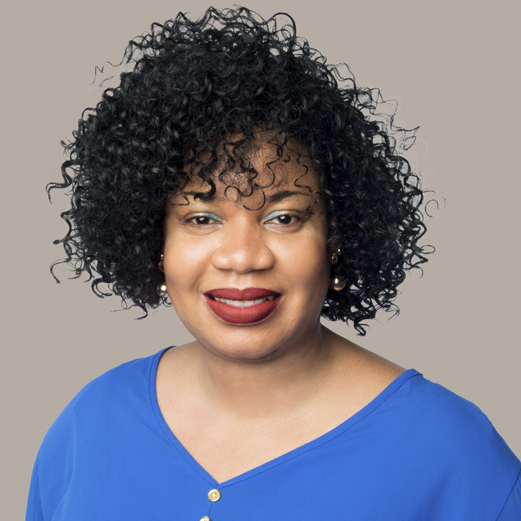 In her CC Young career, which began in 2007, Ifeoma has worked within all sections of the community’s healthcare unit. She also played a key role in establishing The Clinic at CC Young in 2016 with Dr. Grady Goodwin. Ifeoma currently assumes a directorial role over all nursing services within Assisted Living neighborhoods.

Ifeoma is a 2014 honors graduate of Platt College in Dallas, Texas and obtained her nursing licensure from the Texas State Board of Nursing. Away from work, Ifeoma likes to spend time with her daughters.

She can drive a stick shift (she learned when she was 16) and her favorite breakfast cereal as a child was Corn Flakes. Her favorite pie is meat pie and her ideal relaxing weekend involves spending it indoors, catching up with her favorite TV shows on DVR.